Synthroid is especially important during competitions and for rapid muscle growth. No prescription needed when you buy Synthroid online here. This drug provides faster conversion of proteins, carbohydrates and fats for burning more calories per day.

Abilify is used to treat the symptoms of psychotic conditions such as schizophrenia and bipolar I disorder (manic depression). Buy abilify online 10mg. Free samples abilify and fast & free delivery.

The best online shops in Italy:

Bill loved Ena, for better or for worse…

and Menno Place kept them together. 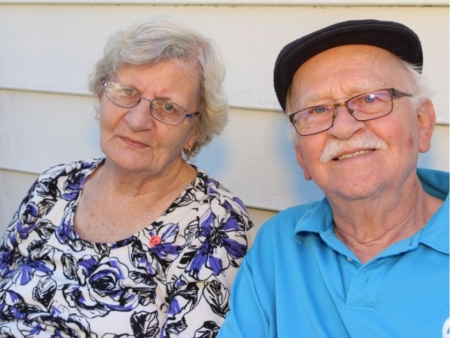 Bill and Ena Van Dam were meant to be together and they were, right until her recent death.

Born in the same town in Holland, they didn’t meet until years later while teaching school in Maple Ridge.

“Her father and my mother were classmates, I knew her cousins, but I didn’t know her until we were both in Canada, so I guess it was a match made in heaven,” said Van Dam, now in his eighties.

Bill and Ena were able to stay together even as Ena’s dementia worsened by taking an apartment at Menno Terrace, an assisted-living unit in a large campus of seniors’ housing and care options in Abbotsford.

One of a handful of campus-style seniors-care communities, Menno Place offers a wide array of assisted living and residential care options in a single 11-acre site, which allows couples to stay connected even when their care needs are different.

“We moved in seven years ago in anticipation of what would come, when she would need residential care,” said Van Dam, who had cared for his wife at home until then. “I had heard that the care at Menno Place was very good and I wanted to be able to stay near her.”

We devote ourselves to instructing and building up one another by recognizing and celebrating excellence, effort and success
Butterfly Release Celebration – 2018